I’ve now done 300 rides on my trusty Scott Addict, bought second hand two and a half years ago. I’ve blogged about it (him) before (here), but I thought that I would blog again as I’ve reached a good milestone.

300 rides is about 2-3 rides every week, although he does get used more in the winter as my Principia, even after 17 years, is my summer bike (here). Back to my Scott, and my Eddington scores are 67 miles and 91 km. If you don’t know what Eddington scores are you can read about it here and here. My longest continuous ride was 323 km when I was training for a triple ironman (here), although I managed further during the triple with a few hours sleep.

The hilliest ride was when I had an unsuccessful Everesting attempt, where I made it 7200m of climbing. Monsoon conditions, numb hands and a puncture ended my attempt, although you can read about my other Everesting attempts here and here. 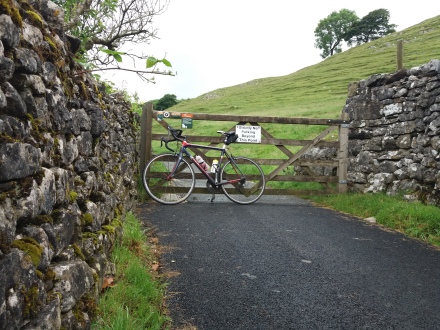 Final pointless statistic is that I’ve received on average 56 kudos per ride, making my Scoot my most kudos’d bike.